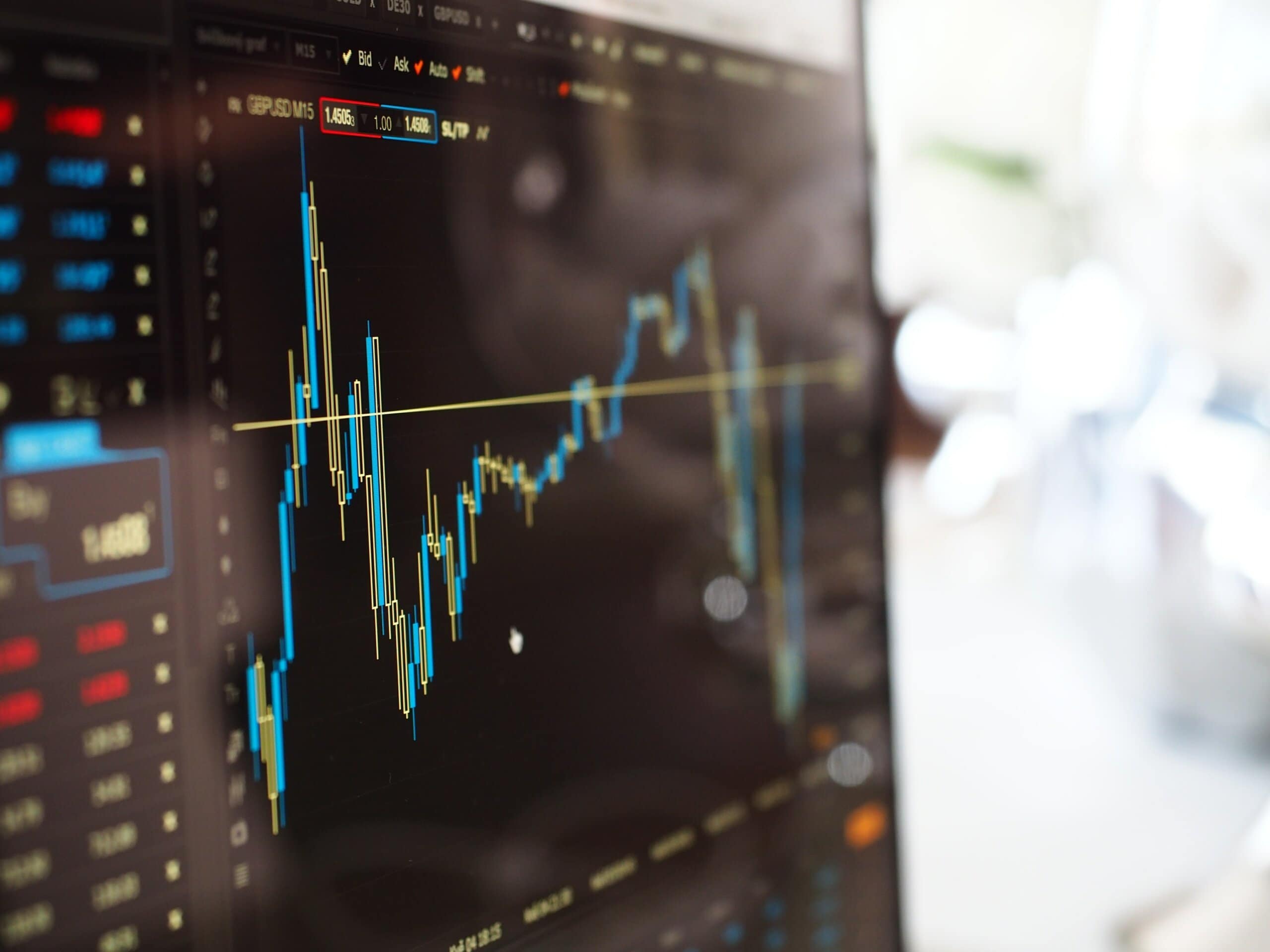 Green Finance and Romania, or ‘The Tale of a Paradox’

Why do we need green finance?

Human activity has been incessantly harming our planet’s eco-system, and we have reached an unprecedented level of urgency. According to the latest IPCC (International Panel on Climate Change) scientific report released in August 2021, we have caused virtually 100% of the global warming of the past century. Undeniably, finance plays a vital role in decreasing the devastating effects of our own behaviour.

A recent QMUL paper (titled ‘the macroeconomic cost of climate volatility’), encourages us to think that we have entered a period of self-determinacy, where climate volatility directly impacts economic growth, and the economy is a major factor influencing climate volatility. Accordingly, the answer to the question posed becomes more and more palpable: if finance is quintessential to the global economy, it is innately linked to any step the latter takes towards a sustainable future, the only available path to accommodate our common environmental goals being its own ‘green alteration’.

The transition is also motivated by several international agreements and legislative initiatives, such as the Paris Agreement (aiming to limit the rise of the global average temperature under 2 degrees Celsius, and ideally at 1.5 degrees Celsius), which resulted into the EU Green Deal, comprising the bloc’s objective of climate neutrality for 2050.

A. What is green finance?

As developed in my LLM thesis focusing on financial regulation, the concept has been described in numerous ways, the UN Environment Programme offering one of the most comprehensive definitions.

Green finance is the process of expanding financial flows for sustainable development projects. This apparatus could be stimulated through a variety of measures, such as adapting countries’ legal regimes, aligning public monetary incentives, harmonising public sector financing decisions with the environmental dimension of the SDGs (sustainable development goals), increasing investment in clean and green technologies, expanding available financing for sustainable natural resource-based economies and climate-smart blue economies (seeking to promote economic growth, social inclusion, and the preservation or improvement of livelihoods while at the same time ensuring environmental sustainability of the oceans and coastal areas), or through green insurances and green bonds.

B. What are green bonds?

Green bonds are a type of debt securities, one of the main green finance tools. They function in the same way as any other corporate or government (sovereign) bond. Borrowers issue these securities to acquire funding for projects that should have a favourable environmental impact, such as:

The lack of information on the topic is a prevalent feature of any web search adjoining ‘Romania’ and ‘green finance’, the few results returned mainly comprising an ample (yet slightly outdated) 2010 UN Report on the financing of energy efficiency investments in the region. The final sections of the report include valuable recommendations and conclusions on Romania’s needs, indicative of the pervasive lack of knowledge and awareness with respect to financing sustainable projects.

The LSE Grantham Research Institute and the Sustainable Finance Policy Tracker (created by the auditing company Mazars), are two online directories, allowing anyone to read on the relevant sustainable finance policies available worldwide.

The European Investment Bank (and the National Bank of Romania) have both recently stressed the importance of ‘sustainable and smart’ investment during the post-pandemic recovery process, also highlighting Romania’s potential role in leading the ‘greenification’ of the entire region, hypothetically becoming a model in the area. As a result, the Eastern European nation has a long way to go in terms of green finance, but there seems to be more than enough potential to draw from.

However, in the absence of adequate policies, state incentives and adequate knowledge on the matters, it is exceptionally difficult for countries to accelerate their sustainable finance sector – an unfortunate reality for many Central, Southeastern and Eastern European nations.

Nonetheless, more recently, Romania has seen its first green bond issuance by a bank (i.e., Raiffeisen Bank, amounting to circa 400 million RON, equivalent of €80 million), being the first major of its kind in the Romanian currency. On the larger European level, we are still considerably behind, seeing the EU has already standardised a green bond framework (EUGBS) a few months ago, an exploration of which is available here.

According to S&P Global, France, Germany and Italy have combinedly issued around €23 billion of green bonds in the first quarter of 2021 alone. Now, the EU has just announced the launch of the largest ever green bond worth €12 billion, funded through the NextGeneration EU package – the post pandemic recovery instrument, worth €800 billion.

When it comes to ‘green’ capital markets, Romania is still in its infancy, though it is said to be on the verge of awakening. Accordingly, the Ministry of Finance has already announced its objective to issue a number of green bonds in the following two years, inaugurating the sovereign green debt journey of the country. However, none have been issued so far. Along the same lines and in a quasi-step forward, Romania (and 9 other EU states) have recently made a joint statement asking the Commission to include nuclear energy in the EU taxonomy, used in the bloc’s transition to climate neutrality. Albeit, nuclear energy has not yet been given the green label by many experts, mainly due to the nuclear waste and its long lasting radioactivity.

NB Briefly, the EU taxonomy answers the question of ‘what is green?’ for the purposes of funding sustainable projects and sets the following objectives, through a Regulation and several delegated acts:

Finally, correlating domestic intentions to the supranational endeavour of the EU Commission, continuously urging sustainability (i.e., the NextGeneration EU package), Romania could become a serious candidate to attaining the leading sustainable role in the region, considering its yet unexplored resources and the immense renewable energy potential. Unfortunately, the reality is different: the widespread lack of green finance knowledge, linked to the deeply rooted deficient functioning of the institutions of the country, make it excessively challenging for the green finance sector to substantially grow over the next few months/years.

The current wave of the pandemic is devastating the country, which has recently and urgently asked for the assistance of both NATO and the EU in the fight against COVID. As the Eastern European nation is overwhelmed due to its defective health system, objectives such as green finance are undeniably replaced by more urgent considerations. 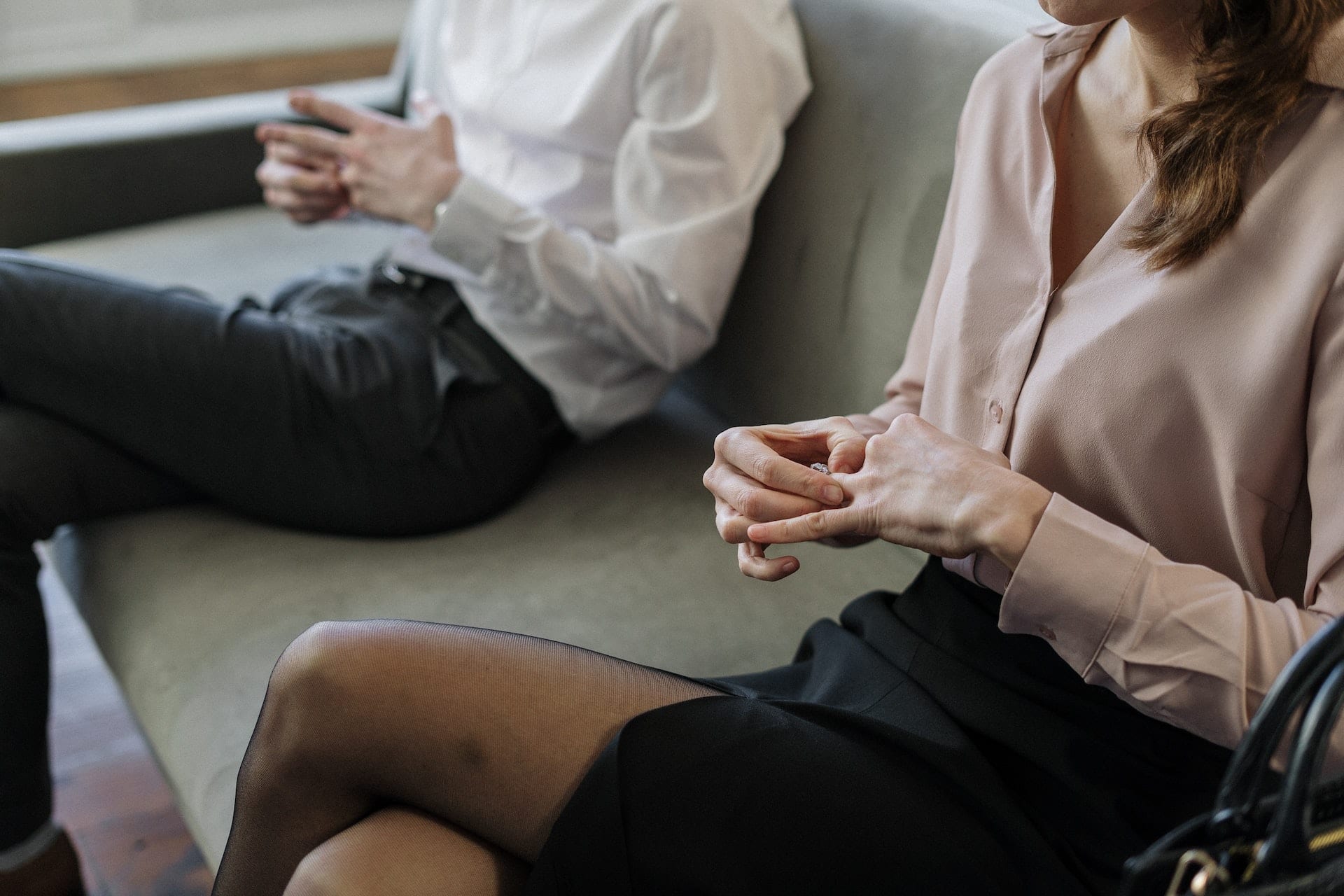 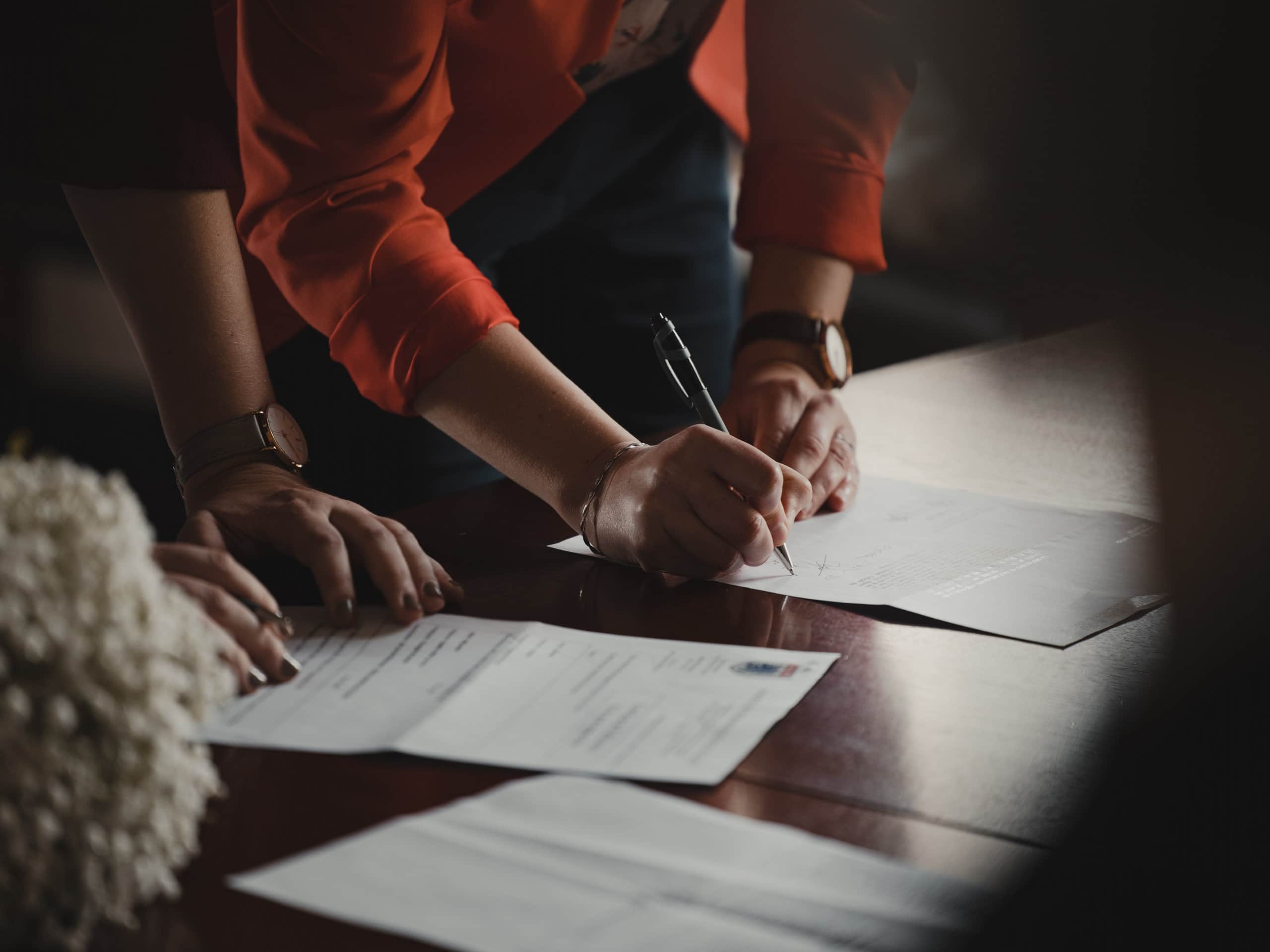 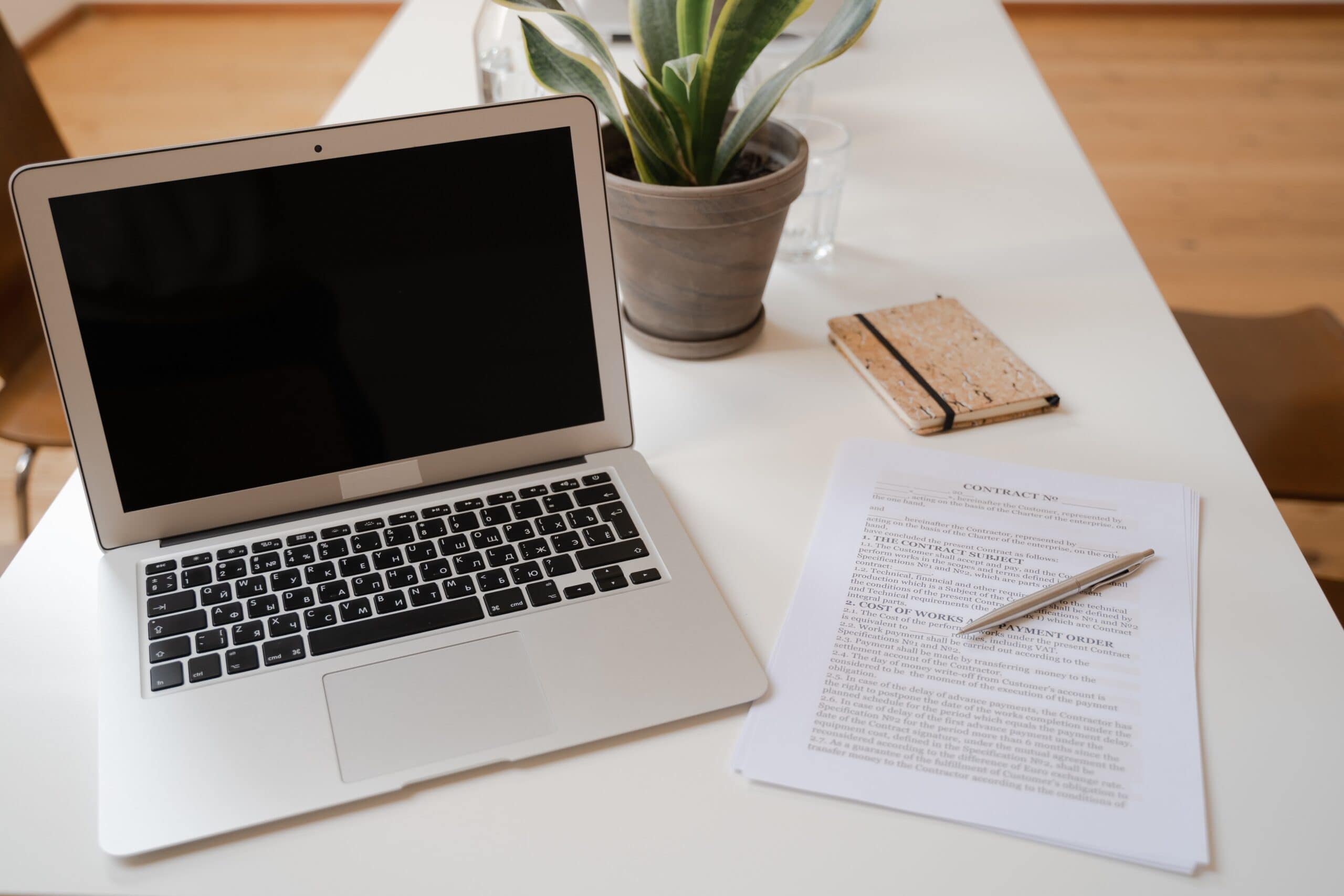 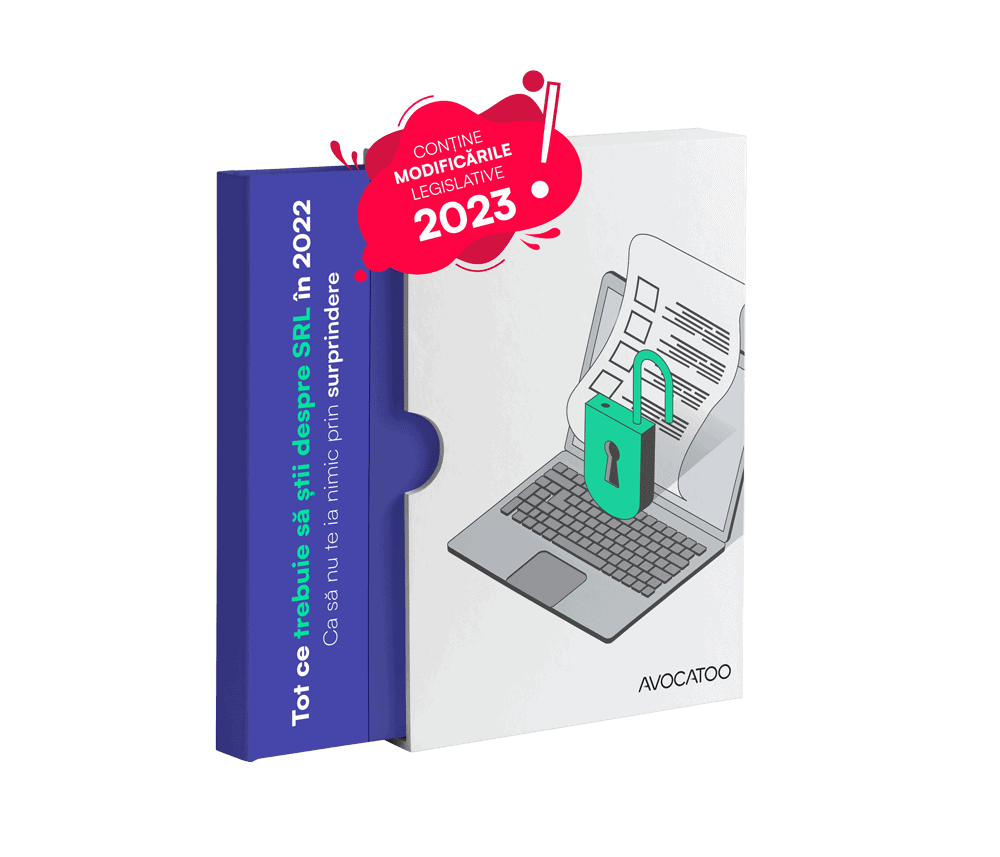